After realising it’s been a whole three months since my last post, I figured it was about time I finally crawled out from under my rock and put pen to paper (or fingers to keys) and made myself get something down. I’d normally be writing my monthly wrap-up post about now, so I guess I’ll try to do a bit of a quarterly one instead!

I’ve sat here several times attempting to put together a post, but somehow come up short. I guess for starters, I’m not even entirely sure why I haven’t been writing in the first place. I have been busy, incredibly so, but it’s something a bit more that.

I seemed to somehow rediscover my writing spark around October, and bashed out a new first draft surprisingly easily in November, but some point after that I seemed to lose my mojo a bit again. I guess the feeling encompassed most aspects of my life really; work, friendships, love, health.

Some old, familiar problems started to rear their ugly head again, which had me at a worrying precipice for a while, but I’ve spent the last month to six weeks regaining some control and getting things back in order again, focussing on the healthy, positive person I want to be, and I’m pleased to say I’m in a much better place for it.

So for now, I’m using my days to focus on making the best of me. Taking care of my health, spending time with friends and family, and working towards the goals I somewhat neglected last year.

As for the bookish side of things, I’ve done some reading and some writing, though not nearly enough of either! But my heads in a better place, and – despite a sincere lack of free time – I’m ready to try and nail down on this again. I’d wanted to have a finish draft of my first book by now, and instead I’ve put off editing and am sat in the same place I was a year a go, but now with two barely revisited first drafts instead of one! So, I have rescheduled my deadline till the end of this year, and now need to work my little butt off to make sure I actually get it done – wish me luck!

Now… how the hell have you all been?? 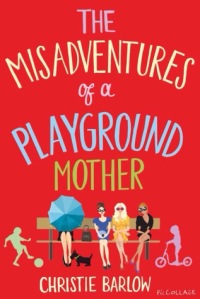 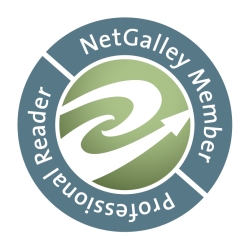